The China Import and Export Fair, also known as the Canton Fair, is held in Guangzhou every spring and autumn. It is a comprehensive international trade event with the longest history, the highest level, the largest scale, the most complete variety of commodities, the largest number of exhibitors and the best transaction effect in China. . Since the 101st session on April 15, 2007, the Canton Fair has changed its name from China Export Commodities Fair to China Import and Export Fair, and has changed from a single export platform to a two-way import and export trade. It is a heavyweight award to be ranked in such a product scale of the Canton Fair! 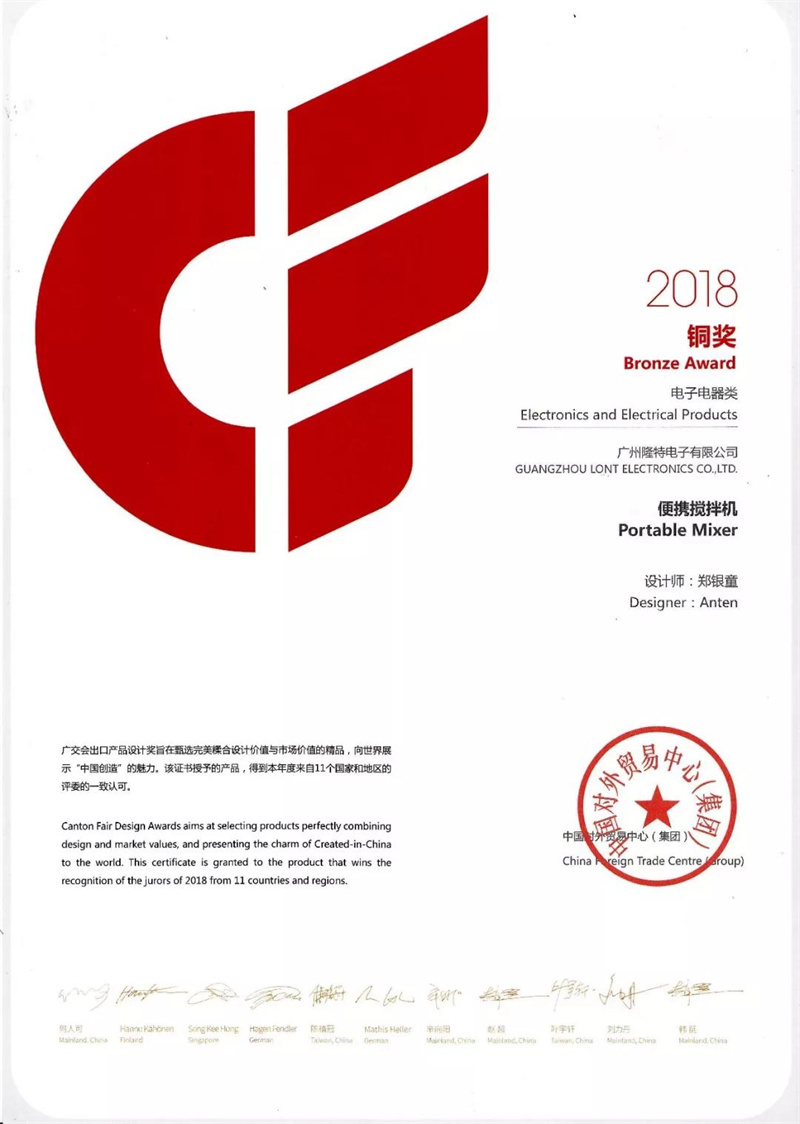 Our director of R&D department - Mr. Zheng Yintong (DL-S03 designer), stood on the podium as the representative of Longte company. This year, a total of 1,214 products from 629 companies participated in the competition. As the only product of the same type that has won this design award, it further confirms the strength of our independent R&D and design! Taking the road of innovation and development, not only the quality of Chinese manufacturing is excellent, but also Chinese design will take off! As the slogan of this design award: good things, but also outstanding!

Thanks to the R&D and design team of Longte, an innovative product, from the initial outline in the designer's mind, to the completion of the appearance and internal structure, to mass production, and even to the recognition and reward of Chinese and foreign judges, it is inseparable from the The designer and R&D team work overtime to modify, adjust, test...the value of creativity is immeasurable! 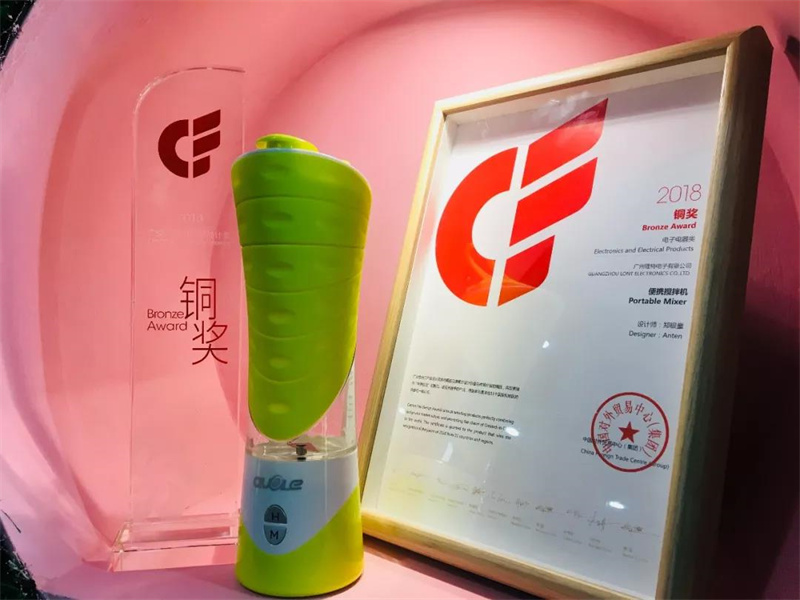